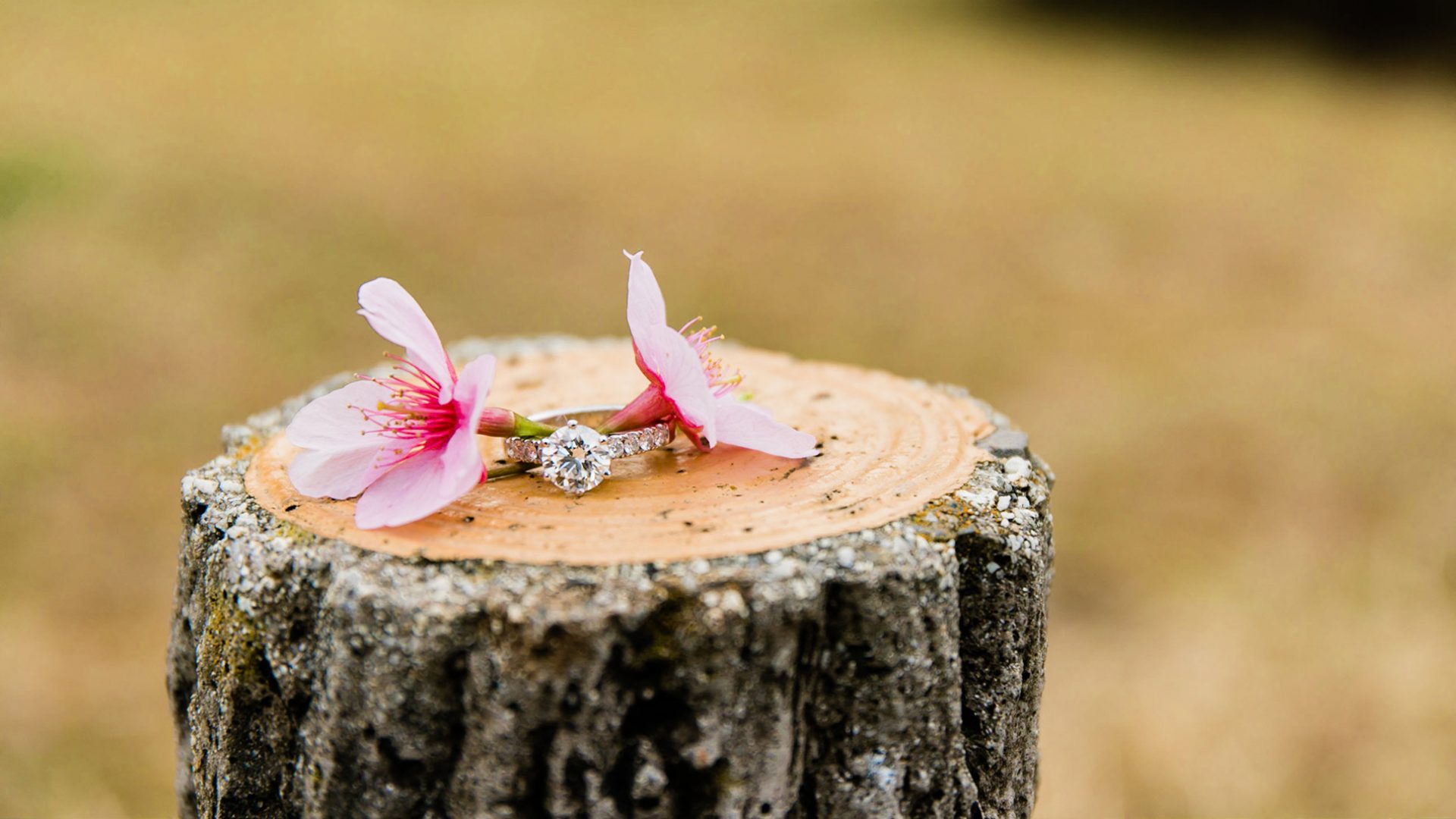 The tour was held the beginning of September, but it was like summer day and so hot and humid. So we were worrying before starting the tour. But we were able to walk around Gion area and got many good pictures.

We met at Kimono rental shop after they changed to Yukata (Summer style Japanese traditional clothes). They chose nice color such as purple, pink and navy. Girls are sisters and younger sister was proposed by her fiance. So this tour was engagement photoshooting tour in Kyoto for them. Actually older sisiter took my tour in Osaka before a week and we already made friends. younger sister and her fiance were very nice couple and very friendly, So we was able to get closer easily.

We visited in Yasui Kompira shrine where has big power of relationship. I explained them about this shrine and why many Japanese girls came here. I would like my guests to know some Japanese culture, Not only taking pictures. After this place, we went to Yasaka tower and Kongoji temple has many colorful wish balls and explained about it too. I was very happy because they were very interested in Japanese cultures. I got many engagement pictures at these places and they were very beautiful. Ninenzaka has many souvenir shops and one of them is Starbucks. This Starbucks looks traditional Japanese house but you can have coffee and some drinks and snacks like other Starbucks. They were interested in it and I took some photos with this Starbucks. Around this shop, they found Studio GHIBLI shop and actually I am big fun of this and they are too. We were very excited and took pictures with big TOTORO. We walked around Ishibekoji and Maruyama park and I took some pictures of engagement ring. It was so beautiful and became one of my favorite picture.

It was very fun time and I would like to see them again!! Thank you for taking my tour!!!